Architectural legend, Leoh Ming Pei (I.M. Pei), passed away on May 16, 2019, at the age of 102. Pei was a trailblazer in the design of public spaces, and has inspired architects around the globe; those of us at SHP included. His works included museums, libraries, workplaces and civic centers and his perspective melding beauty, form and function has made a lasting impact.  As a creator and leader, we wanted to highlight works of his that continue to inspire us. 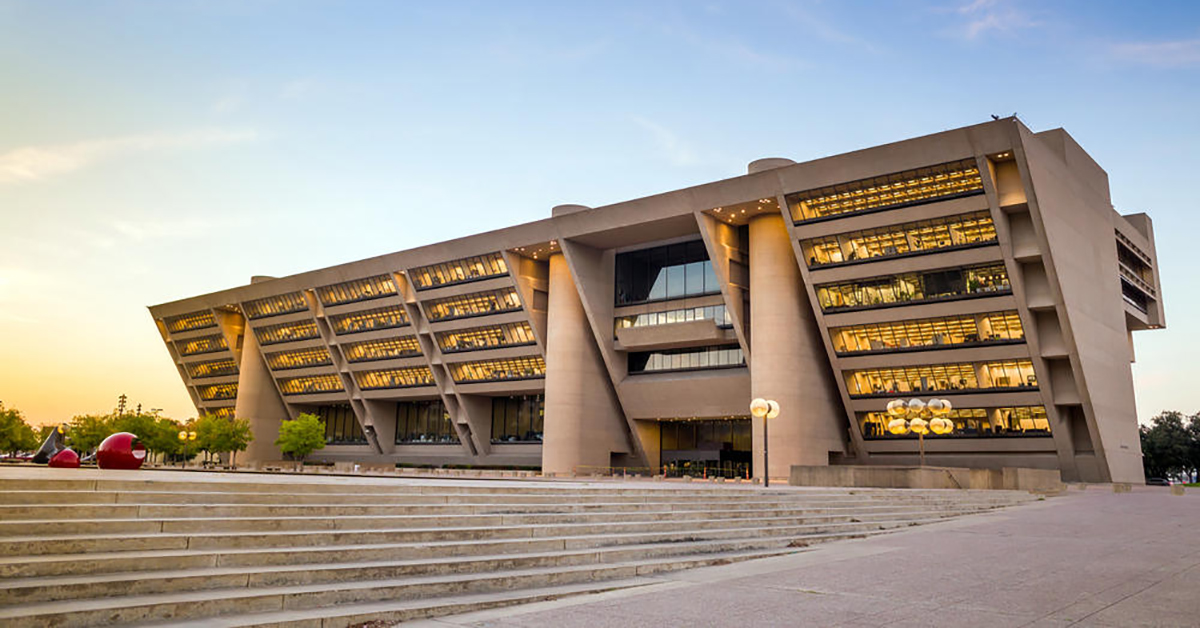 The idea for a new city hall came when the city of Dallas became known as the “City of Hate” after the 1963 assignation of President John F. Kennedy. I.M. Pei took the project to heart, “when you do a city hall, it has to convey an image of the people, and this had to represent the people of Dallas … The people I met—rich and poor, powerful and not so powerful—were all very proud of their city. They felt that Dallas was the greatest city there was, and I could not disappoint them.” Completed in 1977, Pei followed through on his word and the innovative building remains as one of the most iconic buildings in Dallas. 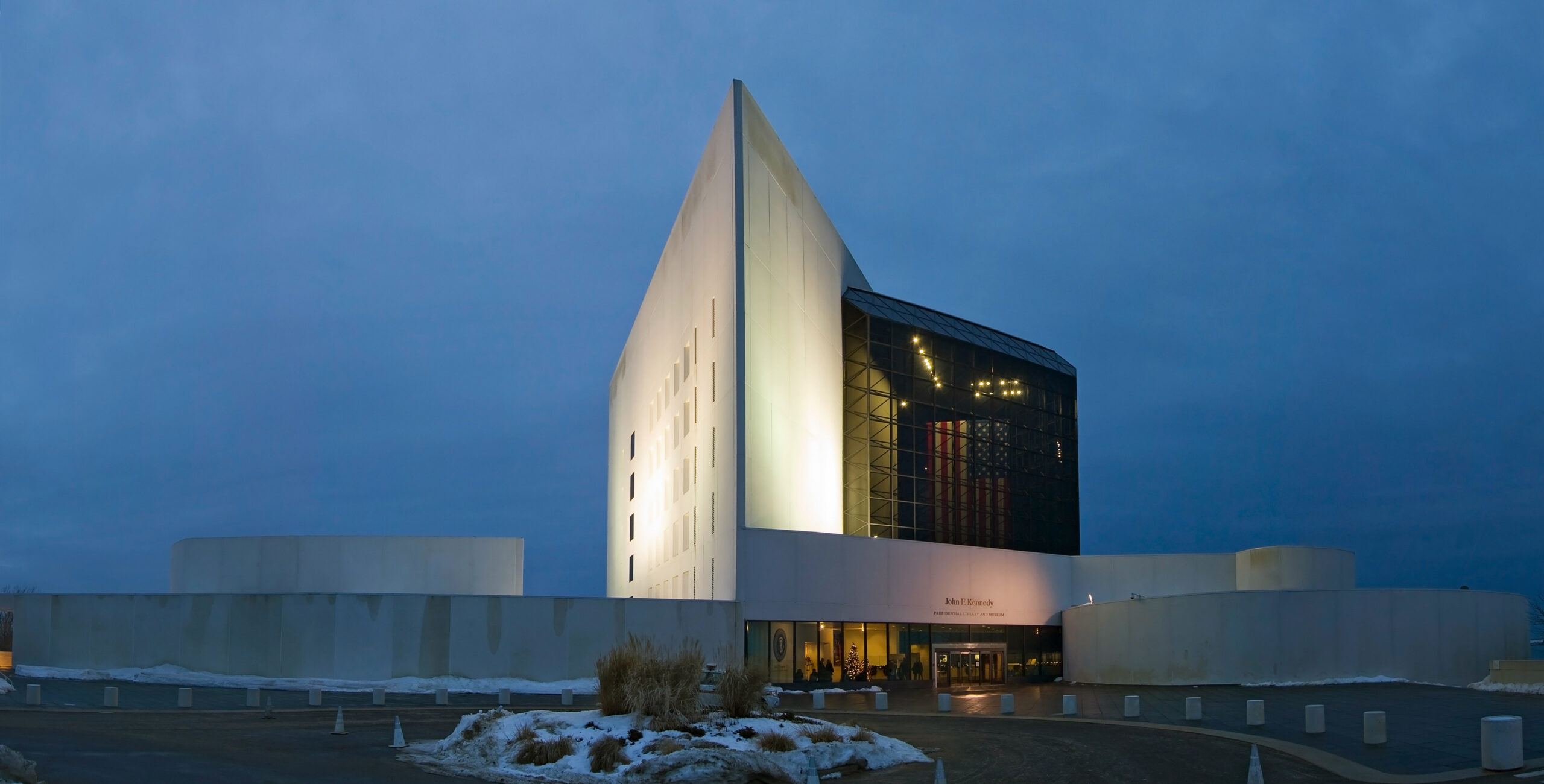 In 1964, Pei was chosen as the architect for this project even though he was relatively unknown at the time. Mrs. Kennedy decided to choose Pei because he was born the same year as John F. Kennedy and “he was so full of promise.” After many years of red tape and delay, the structure was finally finished in 1979. Pei commented on the project saying it was one of the most important commissions of his life.

(Photo by Fcb981 under GDFL license.) 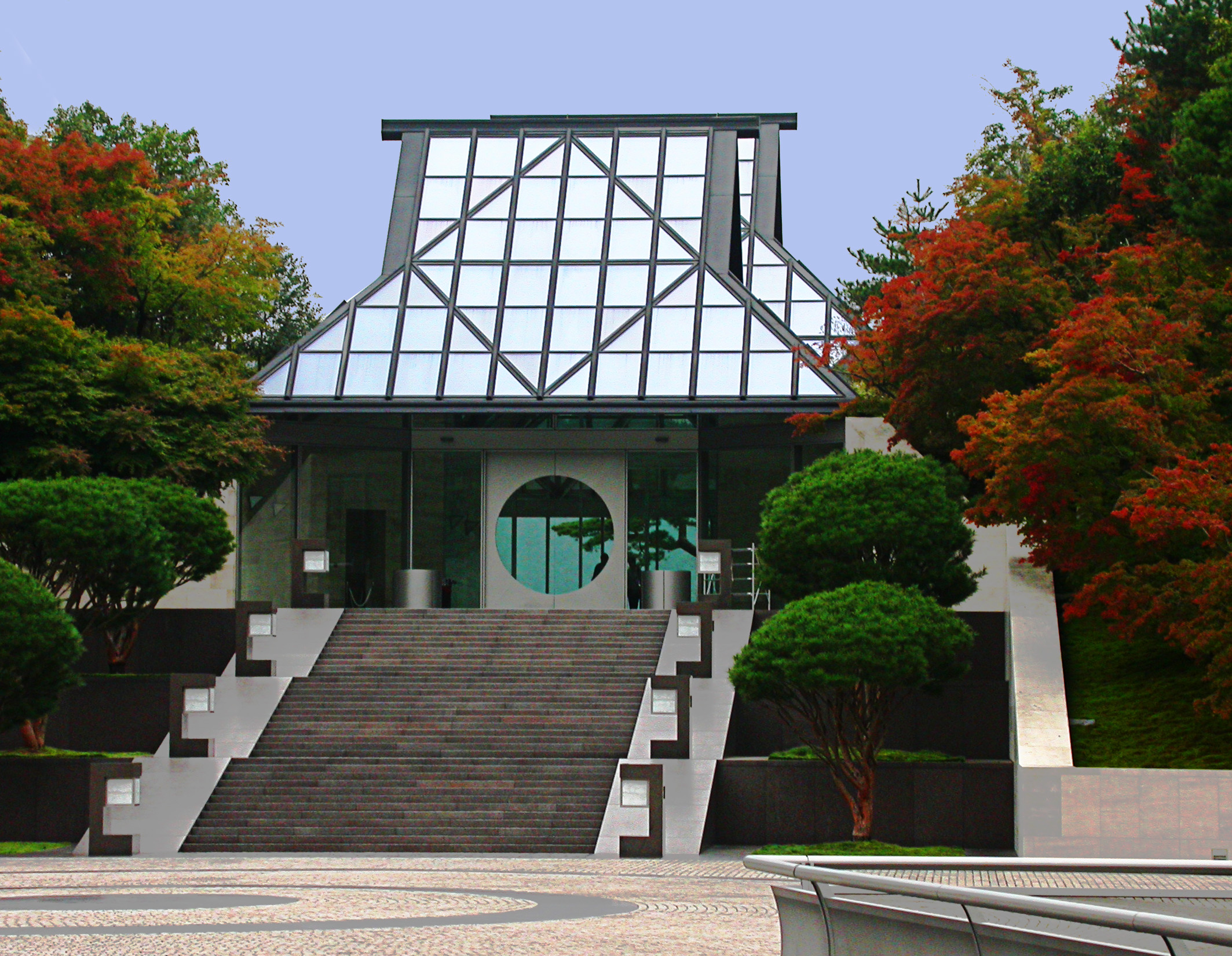 The Miho Museum was a unique project for Pei due to the landscape the structure was to be built upon. Wanting to keep the aesthetic intact Pei said, “I think you can see a very conscious attempt on my part to make the silhouette of the building comfortable in the natural landscape.” To keep the integrity of the space and land—a concept we practice today—Pei continued to change the layout of the building as more art was added to the museum’s collection. 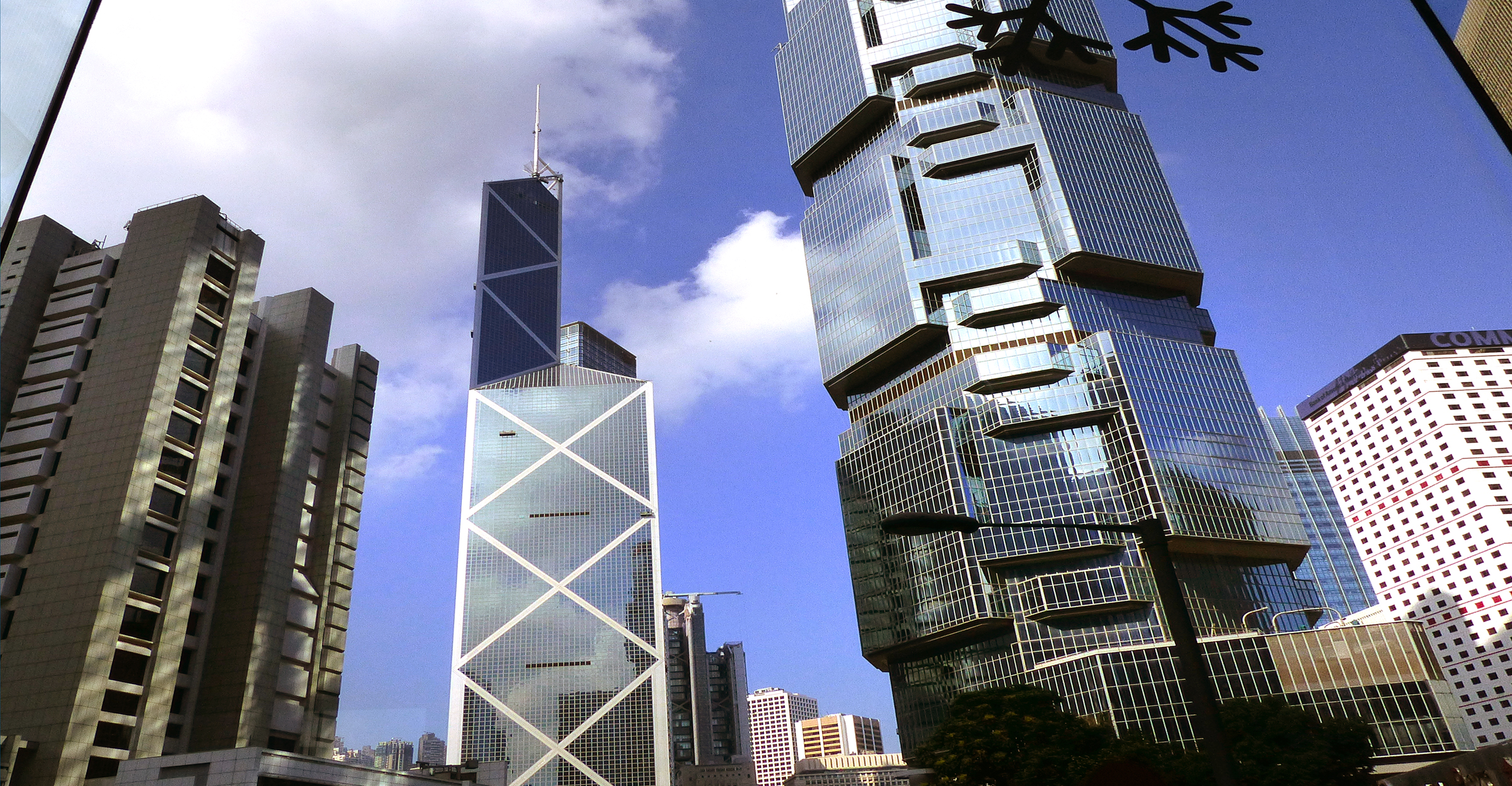 The Bank of China Tower is one of Pei’s more notable works due to its impressive height and unique shape. With construction starting in 1985, there was some controversy around the building’s design. The building was not feng shui and highly criticized due to its sharp edges. The design earned the nickname “one knife.”

For weeks now the Obama campaign has been running an ad about 1M auto industry jobs saved.  It’s an effective […]

I’ve been told I can be kind of a font snob. I’ll admit it. I am. I have a copy of the movie Helvetica at home. Yes, it’s a movie about a font.  And no, I don’t think that’s weird.  Well, maybe not too weird…

Read More The Secret To Great Partnerships Is Really No Secret

Recently, I was asked to speak at AIA Minnesota’s Innovative Practice Forum on the topic of Owner’s Advocates and Partnerships.  When I was preparing my talk, I wanted the audience to have a light bulb moment about how to create lasting and meaningful partnerships with clients.  In truth, it’s not that complicated.